So I was thinking wouldn’t it be good to know what foods are good to boost and help with memory. I’m going to share 10 foods that help boost memory.

Tomatoes are rich in anti-oxidants which is good for the body. And Tomatoes have a particular powerful anti-oxidant called Lycopene, which protects the body and fights against free radical damage to cells occur in developement of Dementia. And is a Phyto-nutrient food that aids in enhancing body immunity and repairing DNA damage. 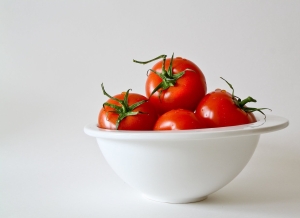 Wholegrain foods including brown bread, brown rice, brown cereals, and brown pasta. Wholegrain foods are classed as slow release energy foods, that keep the body maintained throughout the day. And may aid in improving concentration and focus. 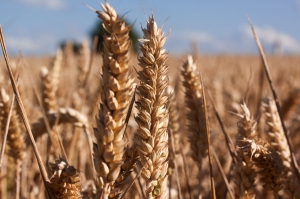 Nut can be a rich source of vitamin E and help to prevent cognitive (brain) decline, so it protects healthy brain function. Which Nuts are good?

All they all have other nutritional and health benefits. Peanuts are not included. 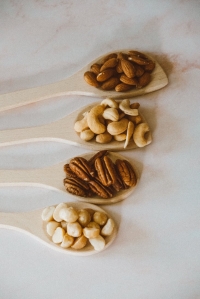 Broccoli is a great source of Vitamin K, which is know to enhance cognitive (brain) function and improve brain power. Broccoli has a high quantity of a compound called Glucosinolates, which slows down the breakdown of neurotransmitter Acetylcholine, which is needed for the central nervous system to perform properly and keep the brain and memory sharp. 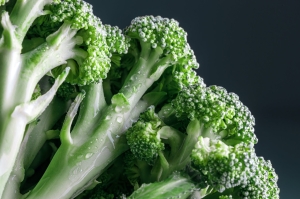 Pumpkin seeds are rich in Zinc and has more in quantity compared to many other seeds. Zinc is a mineral and is vital for enhancing memory and thinking skills. Pumpkin seeds also has Magnesium and B Vitamins in it, which have been proven to be stress busters, precursor to the good chemical Serotonin. 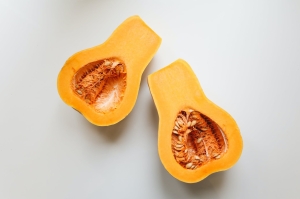 If you’re vegan or vegetarian you can add seeds to your diet like Flaxseed, Hemp, and Chia, as they are also rich in Omega-3. 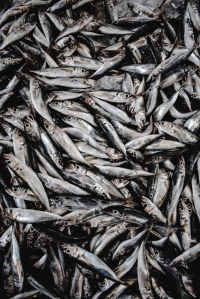 Eggs has vitamins such as Vitamin B6 and B12 and Folic acid in them. Known to reduce a compound level called Homocysteine in the blood. High levels of Homocysteine has been associated with higher risks of Stroke, cognitive (brain) impairment and Alzheimers. So eating Eggs can delay brain shrinkage in old age to help prevent health issues. 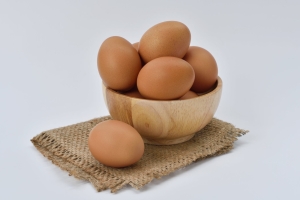 Bluberries are packed with many good vitamins and anti-oxidants. And is also referred to as a SUPERFOOD. It has been suggested that eating Bluberries may be effective in improving memory and delaying short-term memory loss. The protective compound in question in Bluberries is called Anthocyanins found in mainly purple foods and a key role in protecting the body. 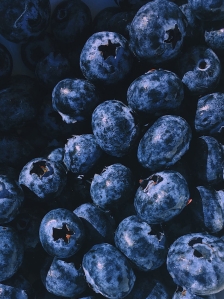 Oranges are rich in Vitamin C and can also help defend the brain against free radicals. Vitamin C in Oranges can also protect against age-related mental decline. Vitamin C is also a powerful anti-oxidant and can also support with brain health as you age. 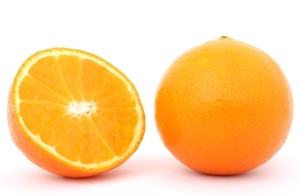 Water is not a food, but is essential for our bodies. As you know the human body is made up of 55 to 65 percent Water, so it’s vital that we consume at least upto 2 litres of water everyday for it to function properly. Drinking water can boost energy levels especially when you’re feeling fatigued. So again Water is very vital for the day to day needs of our body and for it to function properly. 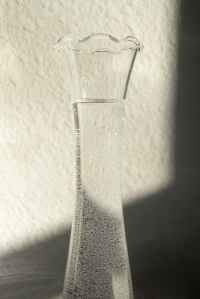 5 WORST FOODS FOR THE MEMORY

ARE YOU DRINKING ENOUGH WATER IN THE DAY?

WHICH OF THE FOODS NAMES DO YOU CONSUME REGULAR? 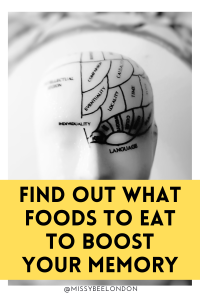 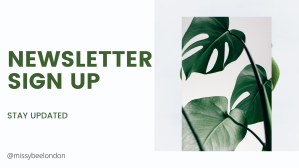 INFORMATION ABOUT GOING TO A FOODBANK

HOW TO USE A COWASH ON NATURAL HAIR